One of the most interesting and favorite mazes of all Pirates!
Few people, at least once, have not visited this city during their game! Now it is available for all Lv45-85 Players

The value of this dungeon is kal runestones, dublons, chipped gems from the main boss and broken gems that can be forged into necklaces!
We advise you to pay attention to the system of transition of floors from 2 to 3.

Opening hours of the Forsaken City
Opening: 10:00, 22:00 server time (UTC +3)
Portal and all passes open for all time of maze working.
The map itself is open for 1 hour 55 minutes.

The portal to the FC now opens in the Abandoned Mines of Ascaron! 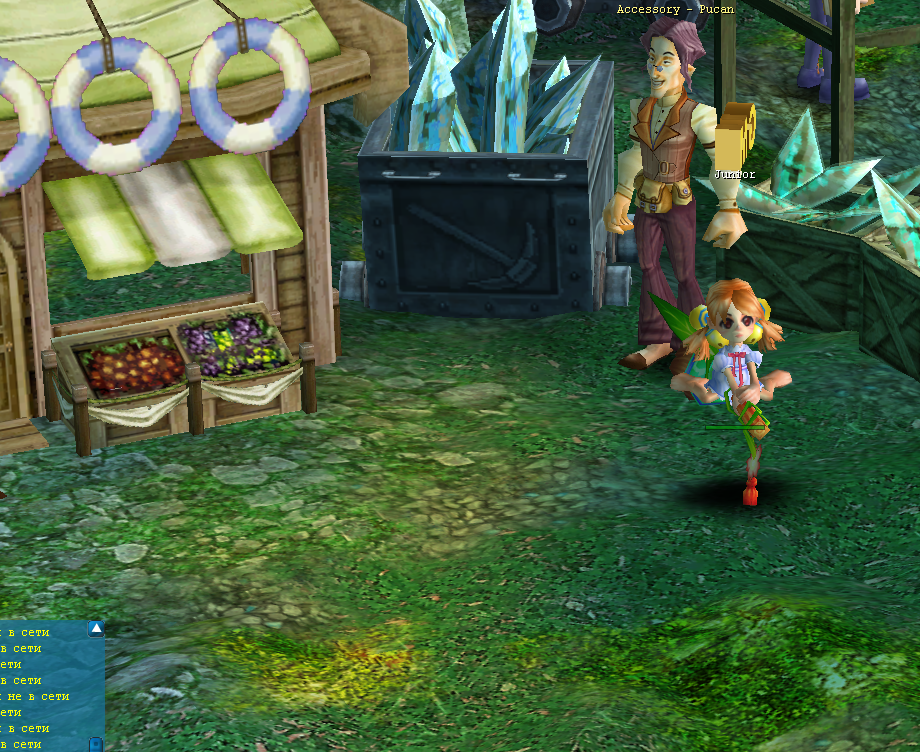 To Forsaken City
In FC, there are 3 floors, entering the portal at the Mines, you will find yourself in one of the 4 points marked in purple. 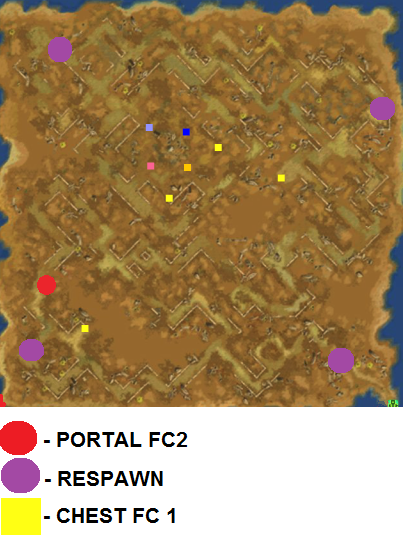 Abandoned Chest 1 - pay attention to chests and it's drop: 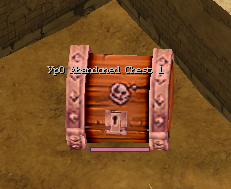 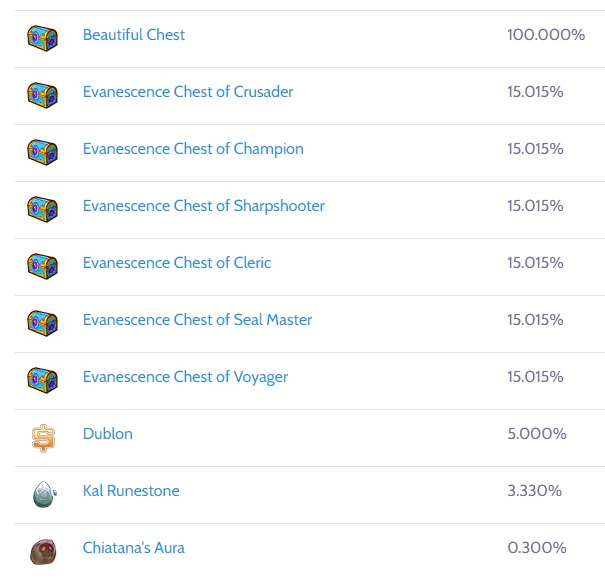 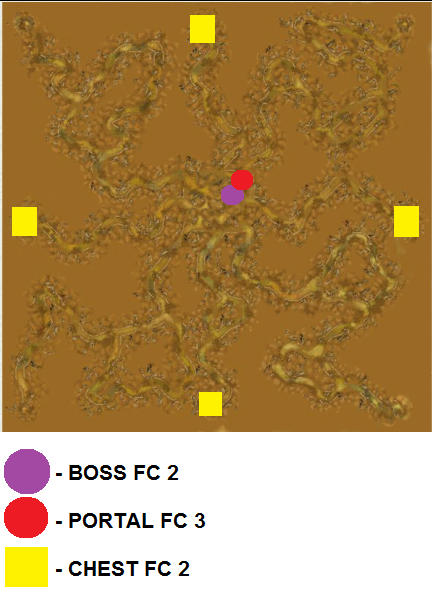 Portals from FC-2 to FC-1 are located near each of the chests, the central portal leads to FC-3!

IMPORTANT! As long as FC 2 boss is alive, the pass to FC-3 is closed!
Lv45 Abandoned Pirate - Kaka 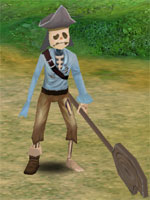 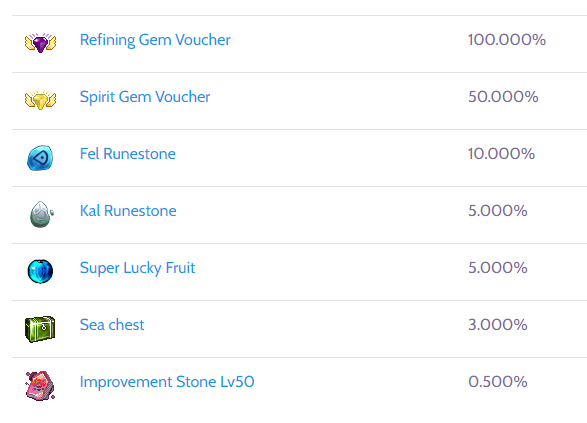 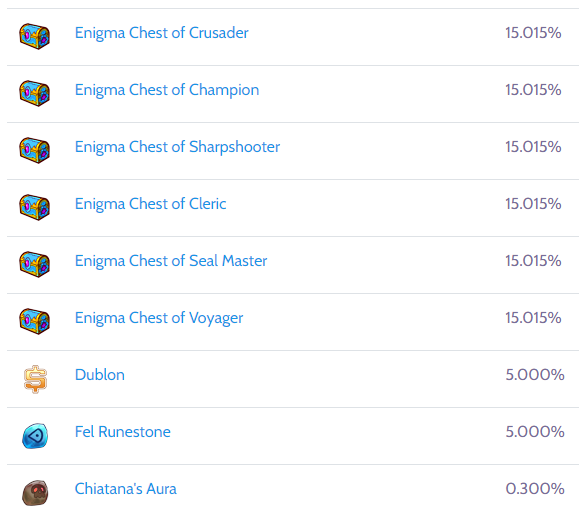 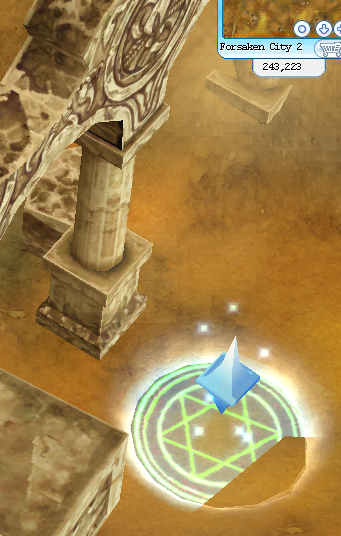 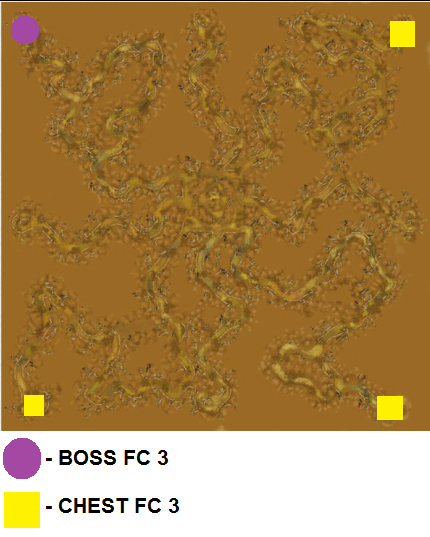 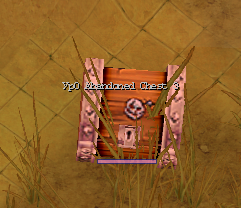 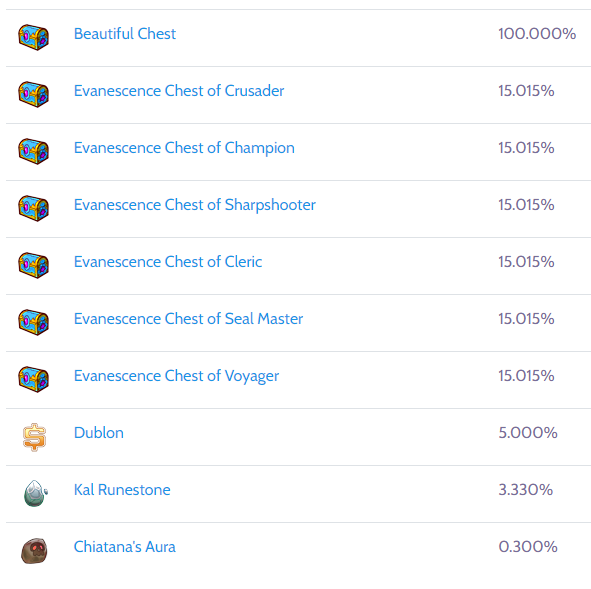 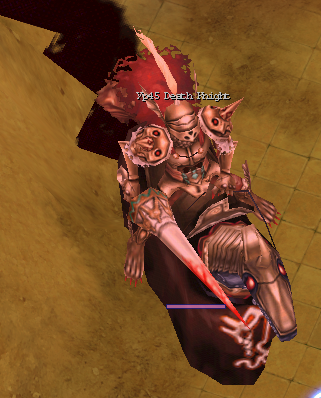 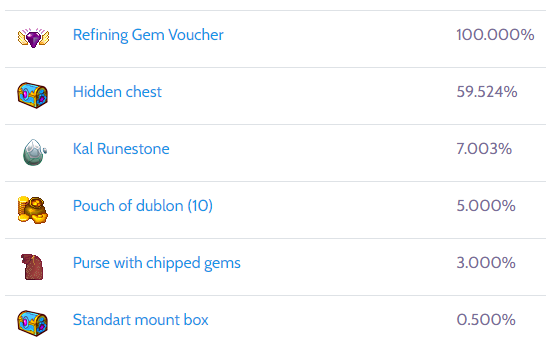